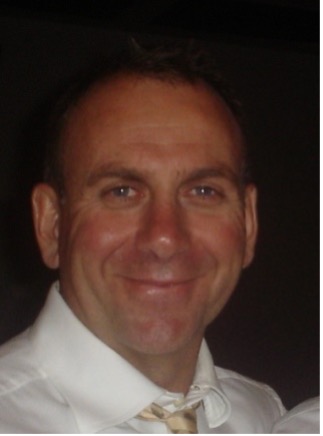 Hanshi Wayne has travelled extensively to seek out the most practical and devastating techniques. He is also a strength and conditioning coach and incorporates all encompassing in his teaching and training.

Hanshi Wayne lives the literal translation of Zen Do Kai by training in and exploring the best of everything. He has trained in the reality systems Systema [Russia] and Kapap [Israeli] to enhance his  Kara-te. He trains in Thailand most years to enhance his Muay Thai and has traveled Europe and the United States training with the best practitioners of martial arts. Some of Wayne’s training partners include Alex Kostic, Randy Coutour, Renzo Gracie as well as Australian Masters Rod Stroud and Justin Boylan.

Hanshi Wayne has a particular interest in defensive tactics techniques and combat sport conditioning and conducts specialist courses to individuals and  organisations.

His teaching philosophy is: Fear none, respect all.

Wayne’s other interests include:

Wayne also helps the community in his Job as a Fire and Rescue Officer and was a first responder to the devastating Earthquake in Christchurch NZ in 2011. He was awarded a Humanitarian Service Award from the Australian and NZ Federal Authorities.

Wayne was acknowledged for his community work by the Shaolin Temple Kung Fu and awarded an Honorary Black Sash in 2019.

Wayne teaches out of Spear Dojo in Wangara WA which has a range of classes including Zen Do Kai Kara-te, BJC Muay Thai, Mixed Martial Arts, Close Quarter Combat, Kids Karate and BJJ. The Dojo has weights and cardio facilities and caters for children and adults wishing to learn Martial Arts.