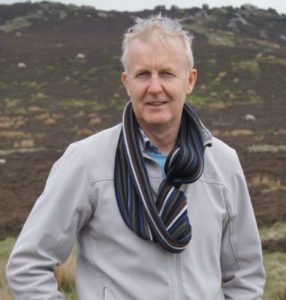 Officially stopped running my own schools 2006 to focus on the networks but kept a financial interest in a number of clubs. 1980 – Started working with instructors from different styles to broaden his own skills and help other teaching to validate and grow their own styles.

In 1990 this became the ‘Circle of Knowledge’ group that met every month to share knowledge / skills in a teachers training session. It became more formal in 1993 to become the International Karate Alliance (Australia / Japan / UK) the group expanded to other styles and changed its name to accommodate them in 1999 to International Martial Arts Alliance which had members in 15 countries. In 2004 it added another group to concentrate on the home soil called Martial Arts Australia which continues to grow with in excess of 2200 members (3000+ club branches).

Graham continues to travel the globe seeking out the best masters to meet, discuss arts and train with while keeping up his own personal training in Australia. Graham’s long time coach Sensei Stan Schmidt is preparing him for his 7th dan grading (for the past 3 years). 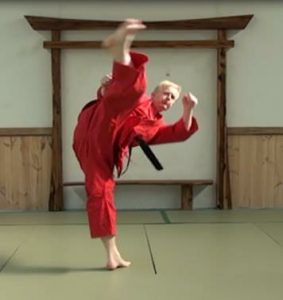