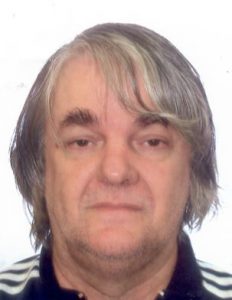 Inducted into the W.K.U.H.O.F. for 2011
Martial Artist of the Year – Taekwondo

Master Ross Hartnett 7th Dan Black Belt and 2000 Olympic Head Coach is one of Australia’s most successful instructors, coaches and former competitors. Master Hartnett who has practiced Martial Arts for some 37 years has taught thousands of students both through his clubs and the education system the art of Taekwondo. As a coach he was the first Australian born National Coach to a World Taekwondo Federation benchmark event in 1996. He became the first Australian born Head Coach for the WTF National Governing body in Australia in 1997.

As National Head Coach for Australia, he took Australia from an international ranking of 40 in the World in 1996 to the number 2 ranked Taekwondo Nation at the Sydney 2000 Olympics, where he was Taekwondo’s Olympic Head Coach. 2nd place at the Olympics is the highest ranking Australia has achieved at a Major Benchmark event and has never been surpassed.