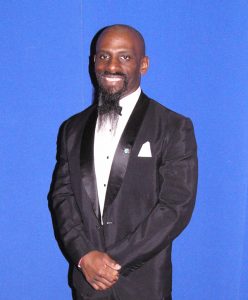 Andrew Moses Bruce Leader, but everyone calls him Bruce, was born in Manchester, England, on 31st March 1962, then moved to London in 1965. He studied at Wood Green High School & left when he was 17 years old. He moved to Australia in 2003 and has interests in going to the gym, dancing, travelling, and playing Pin Pong when ever he can.

But his main area of interests revolve around fitness of self and others. These include Professional Dancing and Martial Arts, which he has been studied since the age of 11. The Martial Arts styles completed are as follows: Judo, Wushu Quain, Wing Chun, and Tai Ji.

These activities together with studies in Stretching and Sports injuries have helped in understanding how the body works and also the wide variety of needs that people using fitness facilities require.

In September 2001, he travelled to China for 3 years to study Chinese Massage. He is married.