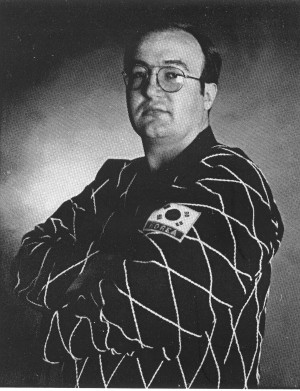 INTERNATIONAL INSTRUCTOR OF THE YEAR

INTERNATIONAL ACHIEVEMENT OF THE YEAR DISTINGUISHED BOARD MEMBER (NSW)

His experience in Martial Arts is wide commencing with:

Established representation in each State of Australia Heightened awareness of Hapkido, techniques and history

His interests, obviously besides his martial arts, include computers, writing, scuba diving, traveling and teaching.

OBJECTIVES
“Promotion of Hapkido – both nationally and internationally.”