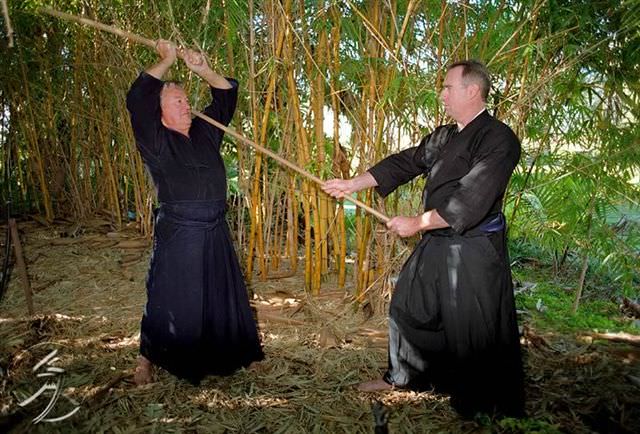 I have met many Japanese Senior Sensei during the last fifteen years, all of varying levels and abilities. I have been disappointed in some ability to physically perform but they usually had a very high intellect in the arts and how to teach. The greatest jump in ability was noticeable at 7th Dan, and even more so at 8th Dan.

Many of these people are also multiple art qualified. The best of them all held multiple qualifications and were equally as good in these arts. In Japan you are considered a “nobleman” if you qualify in kendo, iaido and jodo arts. If you qualify in more than three arts you are looked upon as a very strong budo person. Much of the martial arts training is similar in concept and the arts practised are really techniques added to the general flow of one’s ability to perform. I was introduced to many different arts by a guiding Sensei who felt that I had much to offer in the proper development of budo into other arts with the Australian culture which they felt they were unable to achieve as outsiders. For this I appreciated the efforts they put into my training and personal direction. They aligned me with some of the most influential and articulate teachers in Japan to ensure my skills were enhanced as quickly as possible and in great detail but specifically into the quality of technical understanding with the essence on teaching these skills to others.

Learning these arts become difficult is some cases due to the time restraints in undergoing personal training and having to earn a living in another industry. I took on the tasks as they were given and committed myself fully. In some cases I had to reject the study of the art due to time restraints or difficulty in obtaining suitable training partners. Physical injuries caused some delays and modifications too. All my grades were approved Japanese Grades and many undertaken in Japan at their area grading events, others in Australia at National Examinations with Japanese Sensei sitting on the Grading Panels. I have failed gradings too – a part of learning humility and re-centring on the objectives. 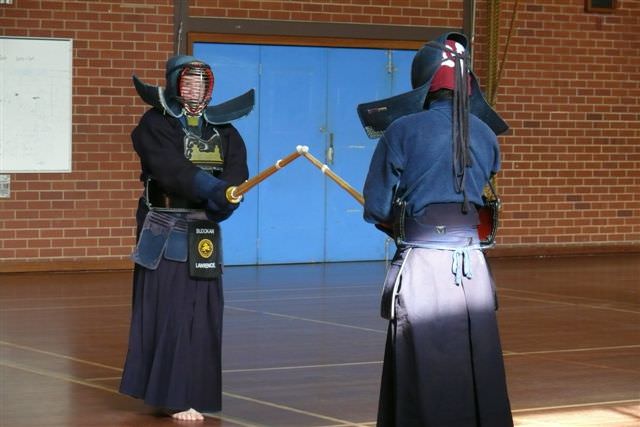 There are common elements within all martial arts systems which automatically flow on to the next art and make it easier to achieve the knowledge required to pass that arts examination system. But, I long ago realised that the belt grading system is only there for other people to understand what they should be able to expect from you within the art. There is much “politicking” in the industry, regardless of which country you are in, and these should be left behind for anybody who truly wishes to study the arts. I once stopped doing gradings but was informed by my Sensei at the time that I had no right to refuse grades as it was a matter for my students future to be graded. They were right of course, but it took me time to understand why.

I do not make a judgement on a person because of their indicated grade any more. I accept what they say they are and when I train or talk with them it becomes obvious very quickly where they really sit in the knowledge stakes. I have enjoyed training with some “low grades” who have had much to offer and I have had some senior grades who I felt were greatly lacking – and these are all in Japan! Outside of Japan is a whole different scenario but the same situations apply – just more holding grades that they have not earned or achieved the correct objectives. However that is for them to live with and they will only fool themselves if they are inept in carrying out the duties associated with these arts. Many have been put in this predicament by their respective teachers and it is no fault of their own that they have possibly a substandard level to the belt they are wearing. At the end of the day it does not really matter as this is a part of everyday life and similar to work positions in any industry. 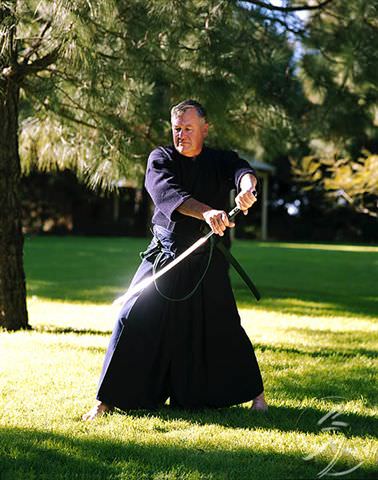 I have come across several Japanese world champions who have been unable to pass their gradings because the ability to win is only a part of the requirement and the full person is what the examination is about.

The other important factor is the ability of the teacher to pass on knowledge. If you are being trained by the best in Japan then you will exceed the knowledge achievable by other lesser teachers in a short period of time and effort – this is why some of the teachers you refer in your table had these skills very early. If you read the profile biography recently published on Jigoro Kano you will find he was only 24 years old when he started his own school and style of jujutsu which went on to eventually become the judo of today.

You do not need to dispel the frauds around the world as they are quite capable of doing it themselves with time. From doing my many arts I have learnt to enjoy the breadth and depth of the budo system and established that it is impossible to reach a full understanding, within my lifetime anyway, but the fun is within the travel of this learning experience and the enjoyment with sharing it with those that are following behind with the hope that it will make a much easier road for them to travel.